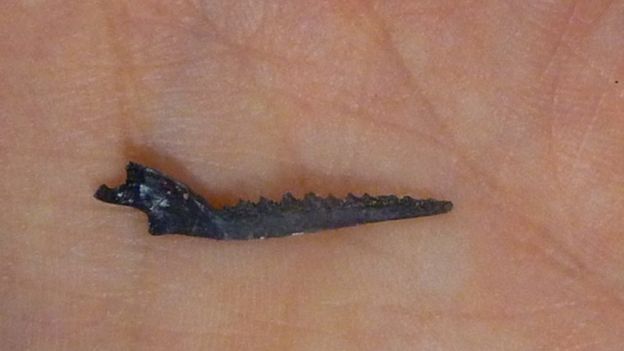 Scientists have carried out a detailed study of a fossil found on Skye 40 years ago.

The jaw of mouse-like creature, Borealestes serendipitus, was the subject of a detailed study from Scottish palaeontologist, Elsa Panciroli, and her colleagues.

The new study published in the Journal of Vertebrate Paleontology involved, for the first time, making a detailed electronic scan of the fossil.

The fossil was originally found in the south of Skye and was the first Borealestes jaw ever to be found.

Research has now allowed the scientists to identify the creature's distinguishing features, such as the shape of its teeth.

The researchers said these discoveries would help to distinguish the Middle Jurassic's Borealestes from other extinct mammals. 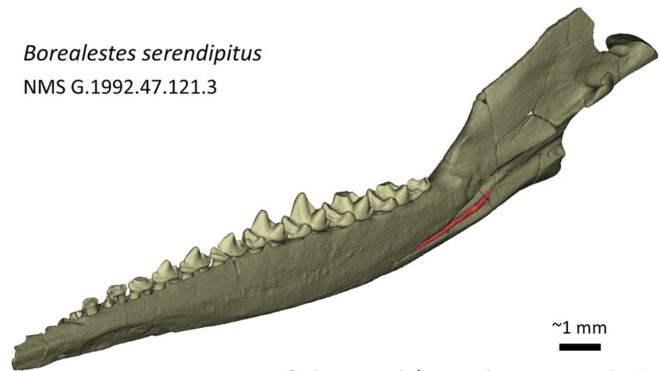 Images from Elsa Panciroli and NMS.