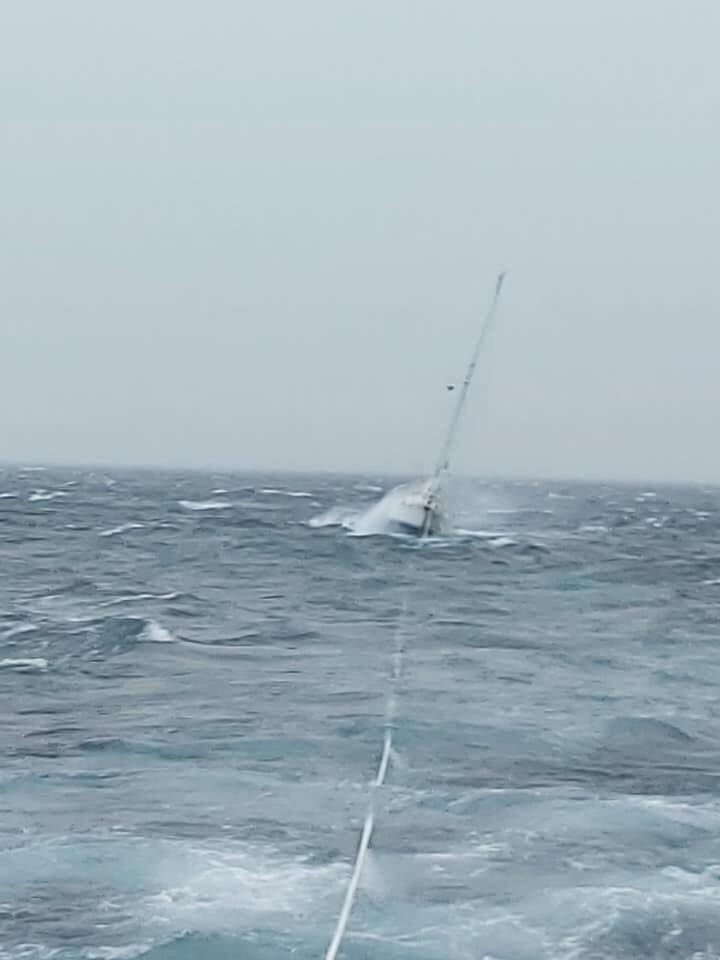 A yacht was towed back to safety after sustaining engine problems yesterday (Monday 22 July).

Portree lifeboat was on a routine exercise north of Portree when they were tasked to assist by Stornoway Coastguard Operations Centre.

The 32-feet yacht, Marisca, was located south east of Eilean Trodday when poor sea and weather conditions resulted in her being unable to reach shelter.

There was one passenger aboard the yacht.

Portree Lifeboat reached Marisca at 8:45pm.  The yacht was taken in tow and reached the shelter of Portree bay at 12.30am.

Marisca was secured to the lifeboat's own pontoon due to a cruise ship expected this morning, which would require the pontoons for tendering passengers ashore.