All go at Skye Festival 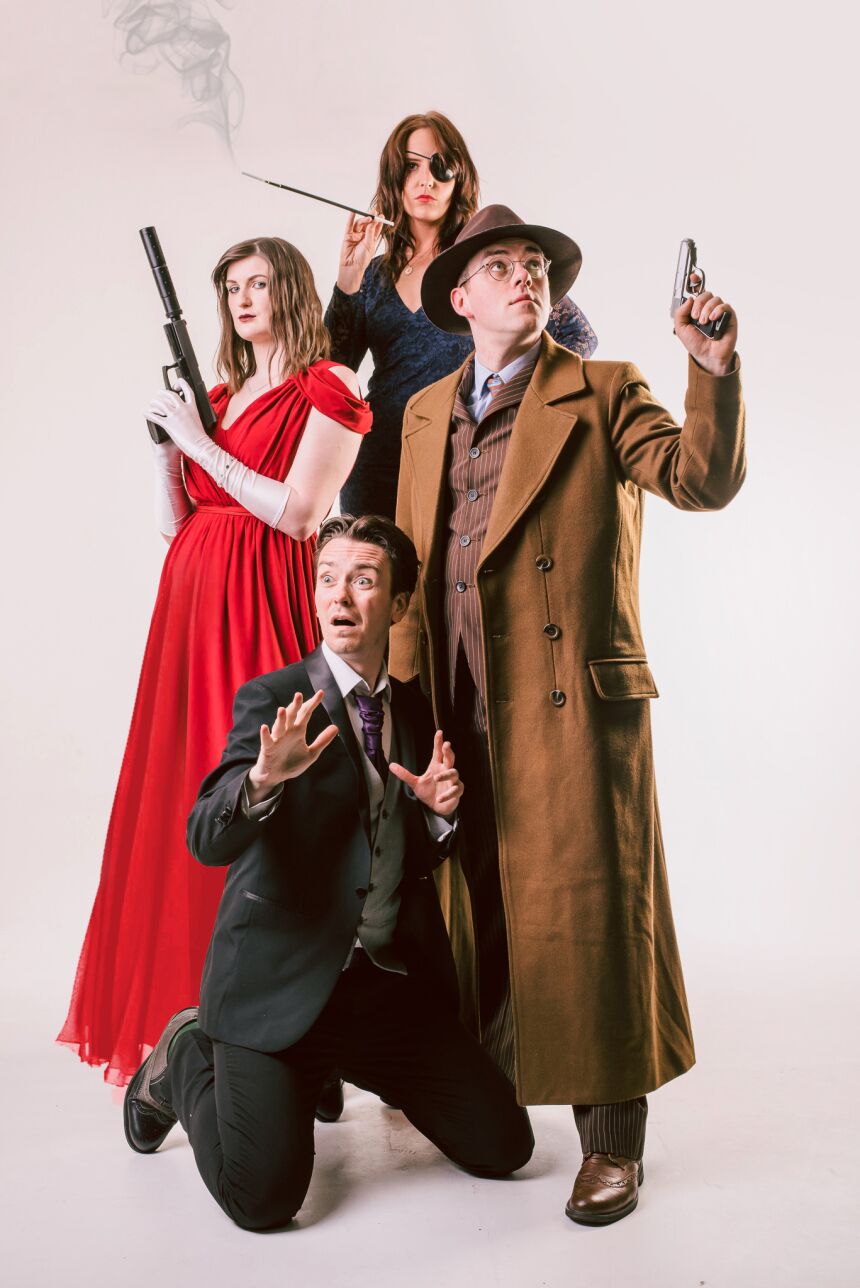 The 2019 Skye Festival, Fèis an Eilein, kicked-off on Saturday with a spectacular murder mystery evening at a house in Ord.

More Festival highlights include classical drama with A Company of Wolves’ brilliant Achilles on 23 July; jazz music from the NYOS Jazz Orchestra on 18 July; Alasdair Fraser’s mammoth fiddle night on 26 July; trad and Americana from Sorren MacLean and Hannah Fisher on 2 August; a concert with iconic fiddle player Charlie McKerron and guests on 6 August; gypsy jazz and all that swings from Romani band Lachepen on 7 August, and an hilarious theatrical performance from Pip Hambly on 31 July.

Minginish Hall celebrates a decade of service to its communities with a week-long programme of family activities beginning on Saturday 20 July with a concert by one of the most sought-after bands on the Scots trad scene, the electrifying Breabach, supported by the Skye Festival.

SEALL’s programme of Live Literature continues during the festival with a talk and readings on 17 August from Scottish author and historian Maggie Craig who will be discussing the men and women of the 1745 Jacobite Uprising on 17 August. On the same day, historical novelist Barbara Henderson will lead a workshop for writers on capturing time and place in writing. There is a talk and reading by Italian Scots poet Anne Pia at the Bog Myrtle Café on 21 July and Broadford-based Astronomer Royal for Scotland, Professor John Brown, and renowned Scots poet Rab Wilson will give a talk and readings on their new collaboration Oor Big Braw Cosmos on 16 August.

A rare opportunity to experience the extraordinary talents of award-winning multi-instrumentalist Innes Watson performing music from his first studio album comes to the Fèis on 13 August; Finnish all-female choir Forakören will perform a versatile and varied repertoire on 19 August; and Adam Sutherland brings the hugely popular Cask Strength Ceilidh band on 20 August to round off the festival for another year.

There will be craft, theatre and dance workshops and cèilidhs taking place throughout the festival and a lively fringe includes, cafés, exhibitions, house concerts, Gaelic language classes, sessions and summer fun and SEALL will be holding a charity café on 25 July at Ardvasar Hall to raise funds for its children and young persons’ programmes.

The SEALL pop-up café takes place this year on 25 July at Ardvasar Hall from 11am to 2pm. The proceeds will go towards delivering free performances and workshops to school children and developing the organisation’s young musicians programme.

Festival producer Marie Lewis said: “We have another great programme planned for the summer from the spectacular to the unusual.

“We had a disappointment with our first event. The South African dancers of Njobo Productions had trouble with their visas and had to cancel at the 11th hour. We spent Wednesday morning refunding bookings and reservations and notifying people on digital channels. Thanks to the West Highland Free Press, we managed to get the news into the paper too.”

“Despite this unfortunate setback, the show goes on for the 2019 Feis an Eilein and we have so many great events in store over the next five weeks.

“We have a great mix of popular returning performers such as the NYOS Jazz Orchestra on 18 July, Alasdair Fraser’s Mammoth Fiddle Night on 26 July; and Charlie McKerron who comes to the Fèis this year with Ross Ainslie and Marc Clement. Some of our other fantastic highlights include a concert by Breabach to open Minginish Hall’s 10th anniversary celebration; Glasgow’s acclaimed Company of Wolves re-imagines the myth of Achilles in a stunning solo performance on 27 July; Innes Watson’s incredible Guitar Colloquium on 13 August; and a host of excellent concerts and dramatic performances from the serious to the hilarious.

“As with all our programmes, some of the shows will be opened by our young local talent and don’t forget to come along to our charity café on 25 July at Ardvasar Hall to raise funds for our important children and young persons’ programmes.

“We look forward to welcoming you all.”

Printed programmes are available across the Island. For tickets, to download a digital programme and further information, visit www.skyefestival.scot.