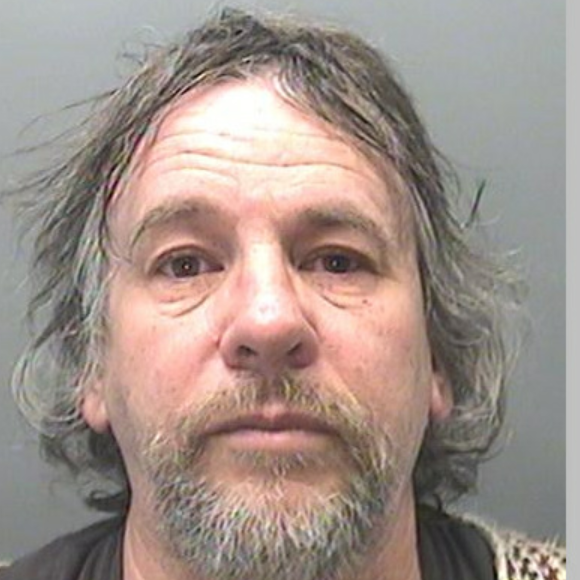 A missing person from the Swansea area could be camping in Skye, according to information passed to the police.

57-year-old Andrew Mills was reported missing on 5 June and police are becoming increasingly concerned for his welfare.

Police have received information that Mr Mills could be camping in Skye, specifically in the Broadford and Portree areas, over the past week.

Mr Mills is described as wearing a light blue baseball bat cap, blue t-shirt, blue shorts and Croc shoes. He is believed to be camping in a red tent.

Any persons who have information on Mr Mills' whereabouts should contact Portree Police on 101 quoting reference number 0925 of 2/7/19. 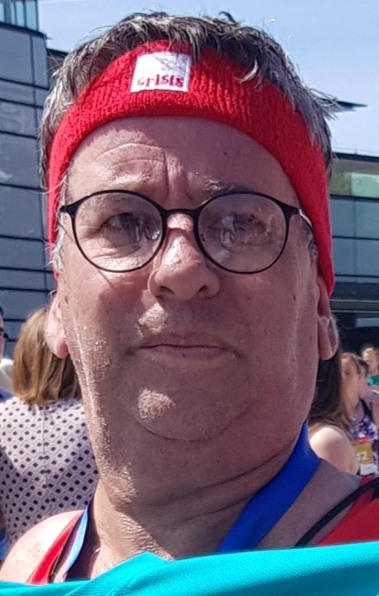