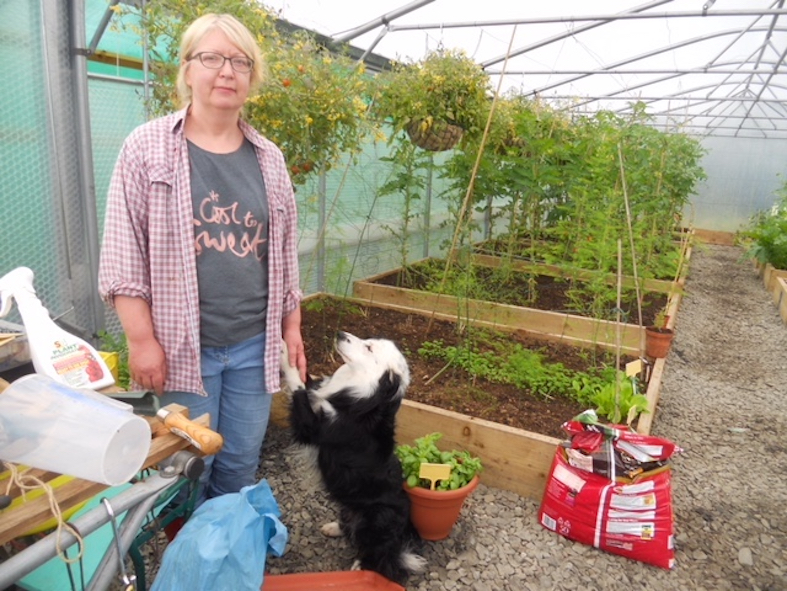 Yvonne White, a crofter from Kingsburgh, has been appointed to lead the Scottish Crofting Federation (SCF).

At a board and council meeting held in Inverness last Friday January 18th), two new vice-chairs were also nominated and approved.

“It is a great honour to be appointed to this important role” said Ms White “and not a little daunting. I have to fill the shoes of our immediate past chair, Russell Smith, and also follow on from an impressive line of previous chairs.

"However, they have all helped to build a vibrant federation that is the only organisation solely dedicated to fighting for crofting. We have our work cut out but we have a strong team to represent our members.”

SCF chairs serve for two years. All SCF office-bearers are unpaid and Ms White has already served on the board of directors for four years. Ms White crofts with her husband at Romesdal. They keep a fold of pedigree Highland cattle and Cheviot sheep. Ms White is also chair of the Kingsburgh Common Grazings Committee and sheep-stock club and acts as secretary for the local community woodland, Kingsburgh Forest Trust.

Ms White went on to say, “I have two vice-chairs, Donald MacKinnon and Brendan O’Hanrahan, based in Lewis and Assynt respectively.

"Both have specialist input to the organisation and will provide an invaluable supporting resource. Russell Smith will remain heading up our agriculture working-group. I am looking forward to working with all the directors and members of our advisory council.”

“This is a very difficult time for rural Scotland and for crofting,” concluded Ms White. “Crofters need dedicated representation to look out for their interests.

"As the future unfolds the one thing that is certain is that governmental budgets will not increase and competition for resources will therefore be even stronger. The significant thing about the SCF is that it only represents crofting households; we have no competing alliances. At the meeting last week we also agreed our objectives for this year, which include increasing our lobbying voice on agricultural issues that affect our members and ensuring that crofters’ views are heard in the legislative reform process.”