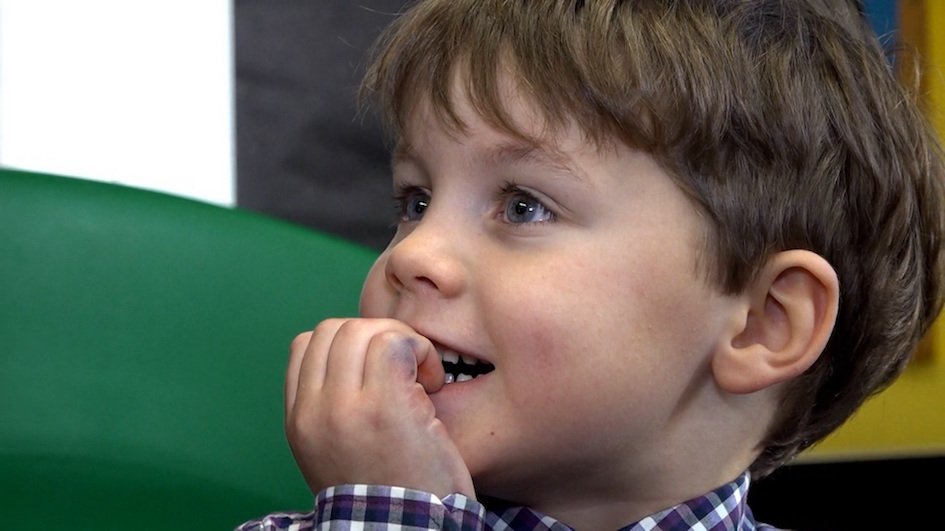 Skye and Lochalsh have a strong representation in the 2019 FilmG competition with several short films making it to the shortlists.

Bun-sgoil Stafainn in Trotternish is shortlisted for the Best Youth Group Film. The northenders are no strangers to Mòd madness, as is proven in their film “Mòd Màiri” in which P7 pupil Willow Ferguson plays Màiri, a young girl who gives viewers a run-down of the different breeds of Mòd parent – from the super-competitive to the super-scatty!

Staffin teacher, Josie MacLeod, told Skye Times Online that the film was made with pupils, parents, Sgoil Àraich and teachers.  She stated: "We are delighted that we have made the shortlist in our category- community youth film.  We are also in the top ten for People's Choice Awards. This involves a public vote where people can vote daily up until the 25th of January."

Breakish boy Harry Partridge (pictured below) has had success along with pal Lyes Oussaiden from Edinbane. The pair’s comedy film “Draoidh a’ Bhuntata” (The Potato Wizard) sees a curious young man investigate some strange goings-on at Apothecary Tower in Portree, and they are up for the Best Young Filmmaker award. 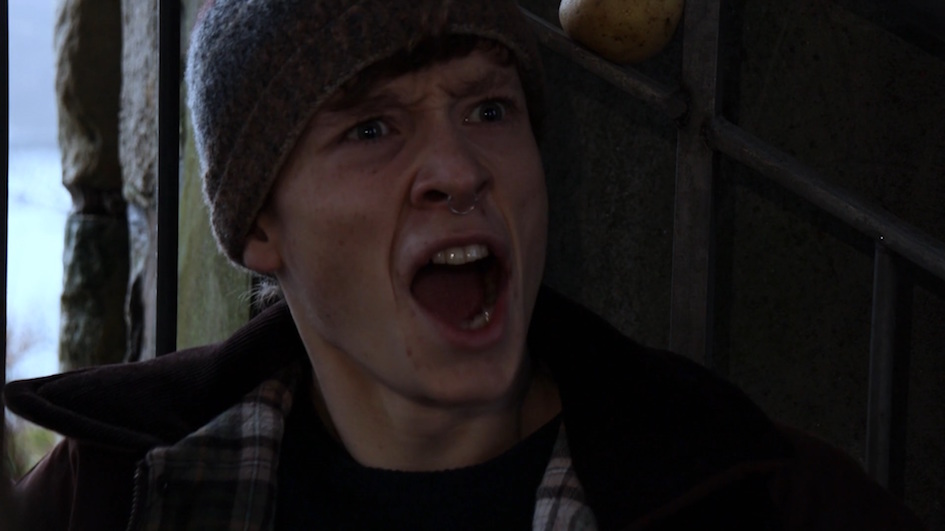 Councillor Alister Mackinnon, Chair of The Highland Council’s Gaelic Strategy and Implementation Group said, “I’d like to congratulate all the schools in the Highlands who are in the finals. It is terrific to realise how much creative talent exists in communities across the Highlands, particularly amongst the young people. The FilmG should also be congratulated for providing this wonderful opportunity for those studying Gaelic to showcase their work so professionally, and also to recognise the rich value of our Gaelic heritage within the creative industries.

“Gaelic in the Arts, Culture and Heritage is one of the strategic aims of our Council's third Gaelic Language Plan. We recognise that initiatives in the creative industries which focus on language usage add value and strengthen linguistic development across all ages and generations in our communities. I wish everyone every success, everyone is a winner!” 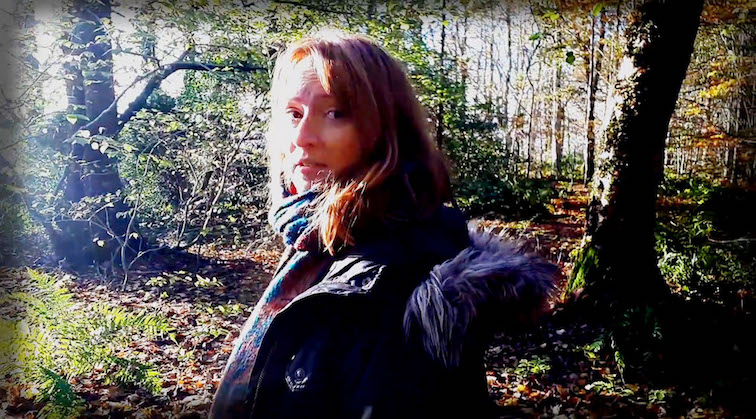 In the open category, Skye and Lochalsh duo Suzy Lee and Dolina Munro’s “Mo Shùil Ad Dhèidh | A Bheil Cuimhn’ Agad?” (You’ve Caught My Eye | Do You Remember?) is in the running for Best Mobile Short (pictured above). The music video, about lost love, was shot in the gardens at Attadale and features music from Ramisco Maki Maki Rocking Horse.

All the shortlists are now available online on the FilmG website http://filmg.co.uk/en/ and here are links to the short films:

The winners will be announced at the prestigious FilmG awards ceremony taking place at the Old Fruitmarket in Glasgow on Friday 8 February.