Pledge on aid levels for Crofters 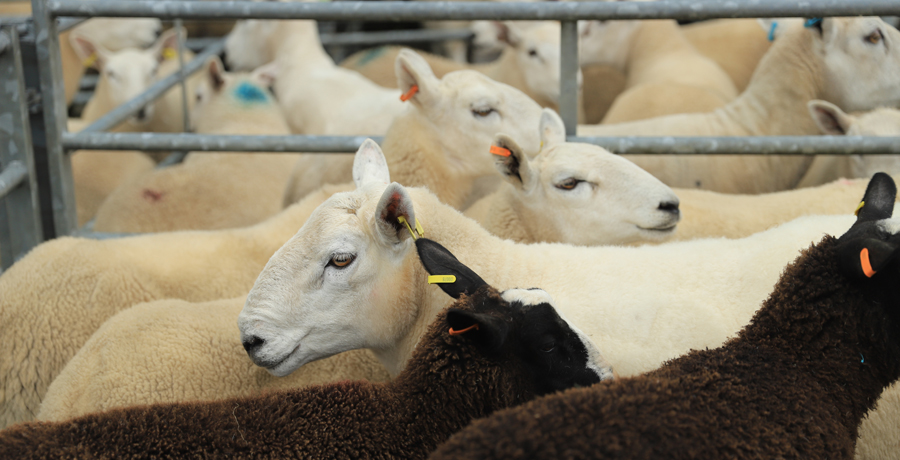 The Scottish Crofting Federation (SCF) has received assurances from the Cabinet Secretary for Rural Economy, Fergus Ewing, that he is absolutely committed to maintaining Less Favoured Area Support at 80% of the 2018 funding level for the next financial years 2019 and 2020.

“Less Favoured Area payments (LFASS) are vital for those of us in the Highlands & Islands who face natural constraints,” said Russell Smith, Chair of the Scottish Crofting Federation, “so the prospect of this support being cut to 80% in 2019 and then to only 40% in 2020 was unthinkable.

Following intense exchange with Scottish Government, SCF has now received an assurance that the less favoured area support will not drop below 80% of the current rate and those crofters on the minimum payment will stay the same.

"However, this is still a real cut which could have been avoided if we had transferred to the Areas of Natural Constraint (ANC) scheme. We commend Scottish Government for having listened to our, and others’, representation and for giving this assurance. It is not clear where the extra money will come from so we will continue to monitor the situation.”

"The Bill must be fit for crofting, with improvements to the current support systems including a replacement to LFASS along the lines of the ANC, properly rewarding producers such as crofters who live in areas of most disadvantage. We will continue to work with Scottish Government to make sure crofters’ interests are well represented."