Fire breaks out at luxury hotel 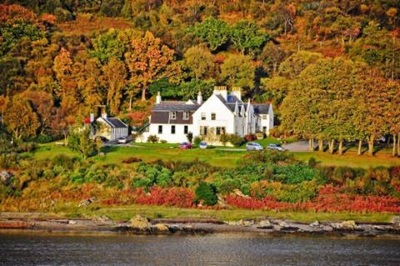 A fire broke out at a luxury Skye hotel in the early hours of Wednesday 9 January.

Two fire engines were sent to Kinloch Lodge in the early hours of the morning to tackle the fire.

The spokesperson stated: "Partners from the Scottish Fire and Rescue Service also attended the scene to extinguish a fire within a room at the building.

“Crews left after ensuring the area was made safe.”