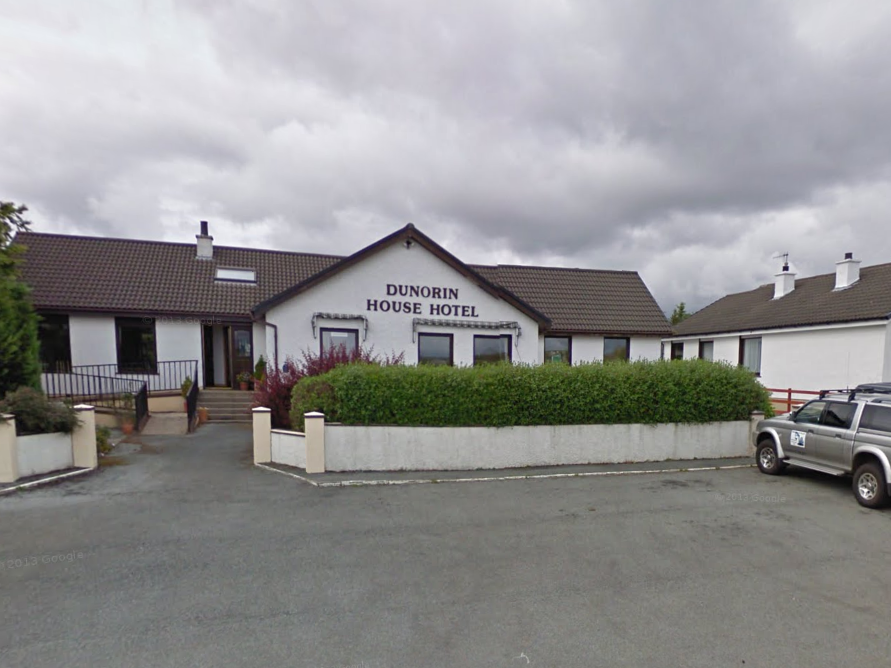 Firefighters tackled a blaze at a Skye hotel in the early hours of the morning (Thursday 3 January.)

The fire crews were sent to the Dunorin House Hotel just before 11:20pm yesterday (Wednesday 2 January.)

Members of the fire brigade had to force entry to the building and used two hose reel jets to tackle the blaze.

“Operations Control mobilised four fire engines to the Dunorin House Hotel, where crews were met by a fire within a kitchen.

“Firefighters extinguished the fire and ensured the area was made safe before leaving the scene.

“There were no casualties.”

A spokesperson for Police Scotland told Skye Times Online that they were informed of the fire shortly before 11:30pm last night and assisted the Scottish Fire & Rescue Service.

The fire continued burning past 3am, when crews eventually left the scene.