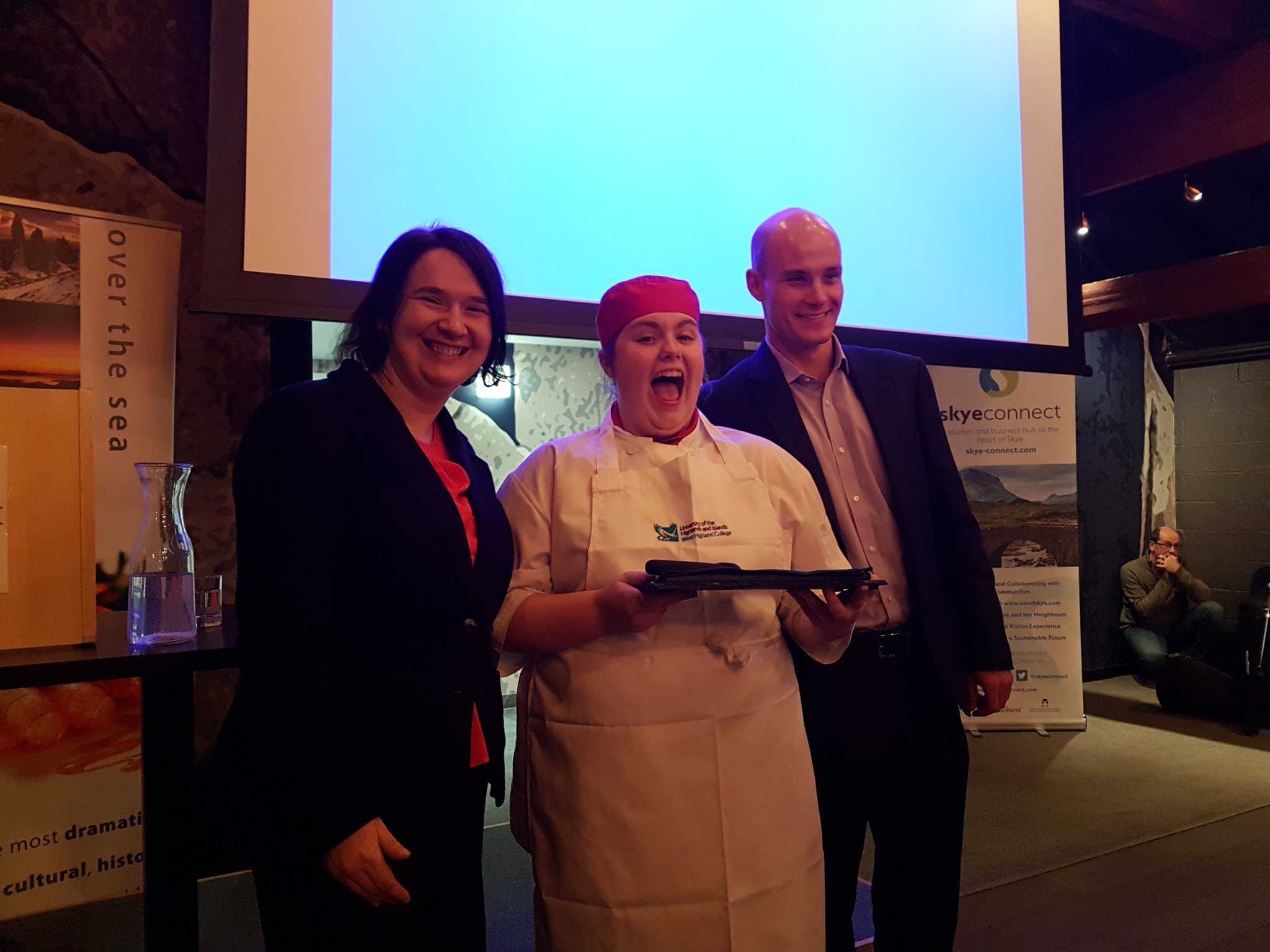 An event on Skye last week brought together sheep farmers, chefs and the business community to promote a new island brand: Skye mutton.

Over a hundred guests enjoyed haggis-spiced mutton faggot, the winning result of a recipe competition, prepared by chef Scott Davies of the island’s famous Three Chimneys restaurant, at a Skye Connect dinner on November 22.

The meal showcased the result of months of hard work by a Rural Innovation Support Service (RISS) group, a Scottish Government and EU-funded rural development initiative, set up to find out whether there might be appetite on the island for Skye mutton rather than just lamb.

“There was 100% positive feedback!” says Janette Sutherland of SAC Consulting, who led the group. “It was tremendous, really tasty. It’s always struck me that although people on Skye eat mutton at home, you never see it on menus, so tourists don’t get the opportunity to try it.”

Sutherland, who is based on Skye, joined up with food and drink consultant Calum Johnston, also of SAC, and, funded by RISS, the pair began by surveying chefs, restaurant owners and sheep producers to get their views on potentially marketing mutton to tourists. “We had a great response, and people seemed really interested,” she says.

Their next step was to bring in West Highland College catering students to take part in a recipe competition to find innovative ways to cook the meat, rather than the “strong smelling, slow cooking” people traditionally associate with mutton. The winner was Emily Haim. “A whole squad of students worked with Scott Davies on canapes as well as the main meal,” says Sutherland.

Skye Mutton could be a winner not only for the island’s palates but also for its economy. "Skye sheep producers would see three times the value if they could sell mutton locally,” says Sutherland. “Rather than selling sheep to mainland buyers before the winter, they could wait and turn them out onto the species-rich grassland and heather for finishing in the summer – it makes better use of resources and fits in with demand from tourists." 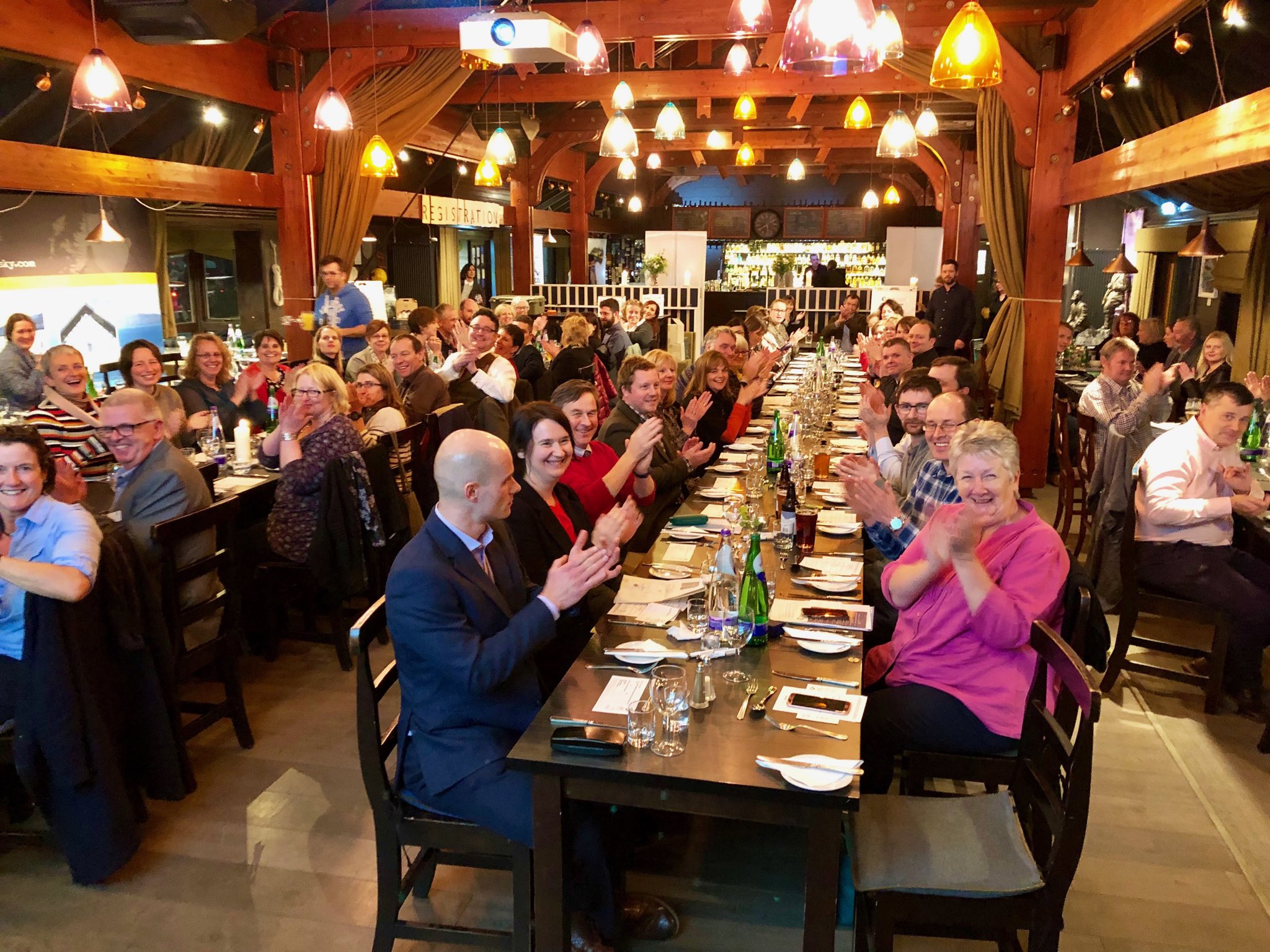 “It wouldn’t replace lamb, but would maintain hill sheep numbers, which are currently declining, and add value to the flocks,” she says.
Sutherland and Johnston will now write a project plan for Skye Mutton’s next steps. “We need to set up a co-op of farmers and crofters and create a project officer post to look after the buying and selling between the co-op and the chefs,” says Sutherland. “With Brexit there is obviously concern over trade. This would create a strong supply chain and a circular economy for Skye. It wouldn’t be huge numbers of sheep but it would mean regularity for producers, rather than the feast and famine they have now.” 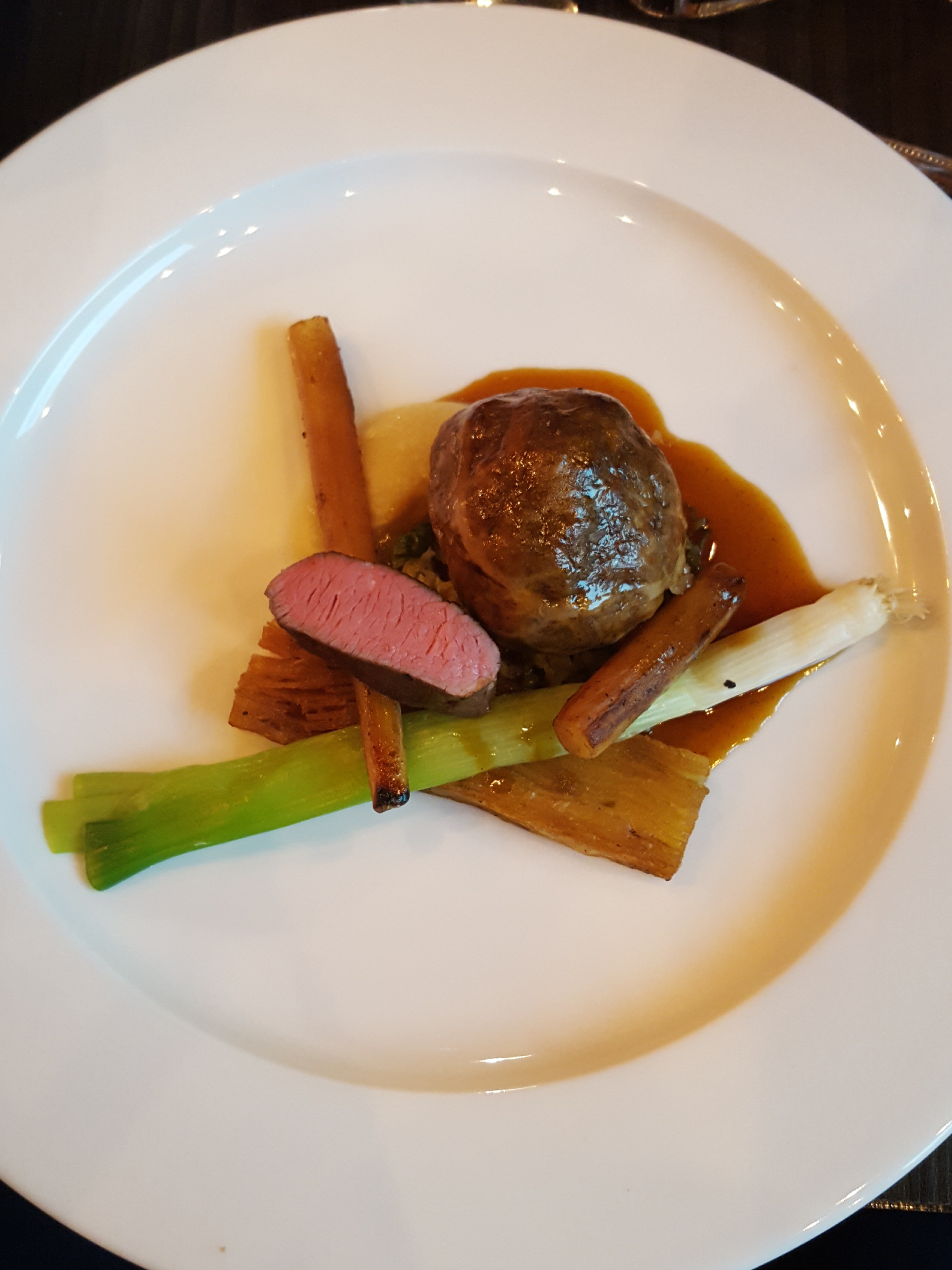