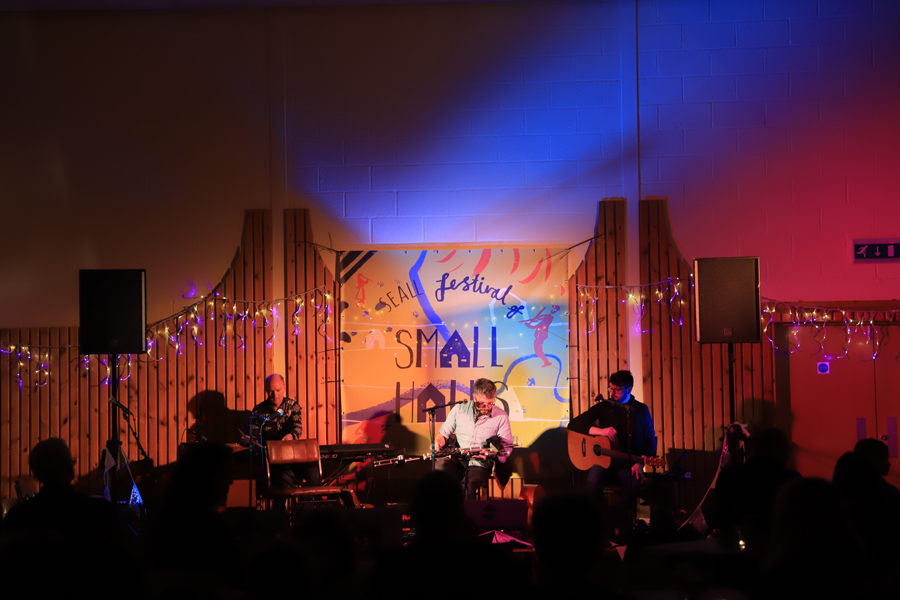 An eight-day festival that will bring traditional music to village halls kicked off tonight (Friday 23 November).

The festival comes from SEALL and was inspired by similar events in Prince Edward Island, Canada.

Elgol Village Hall was the first venue to host the event.

The event was opened by Councillor John Gordon, who said village halls are often the focal point for a community coming together.  He congratulated the SEALL team for their hard work and festival concept. 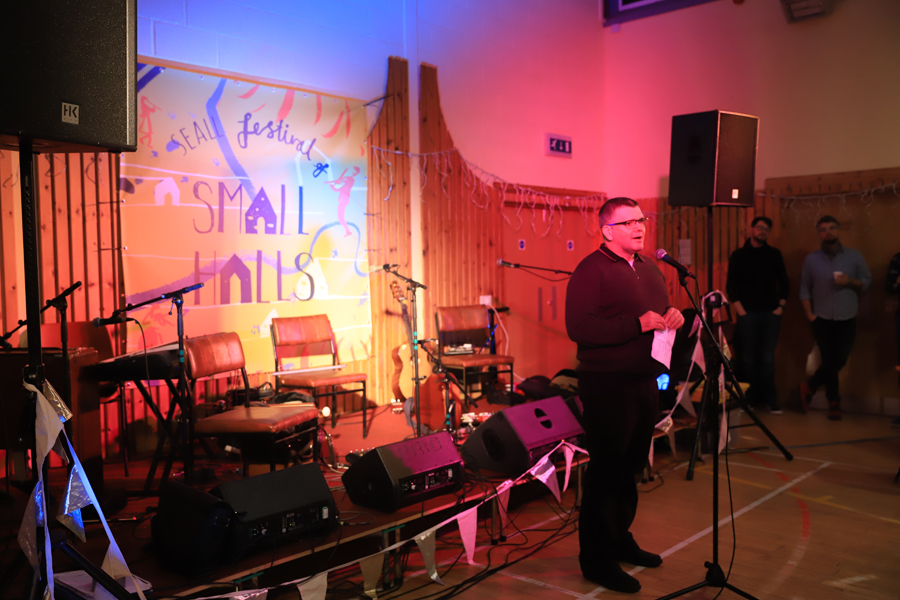 Members of the audience came from as far away as Prince Edward Island, where the inspiration for Skye's festival originated. 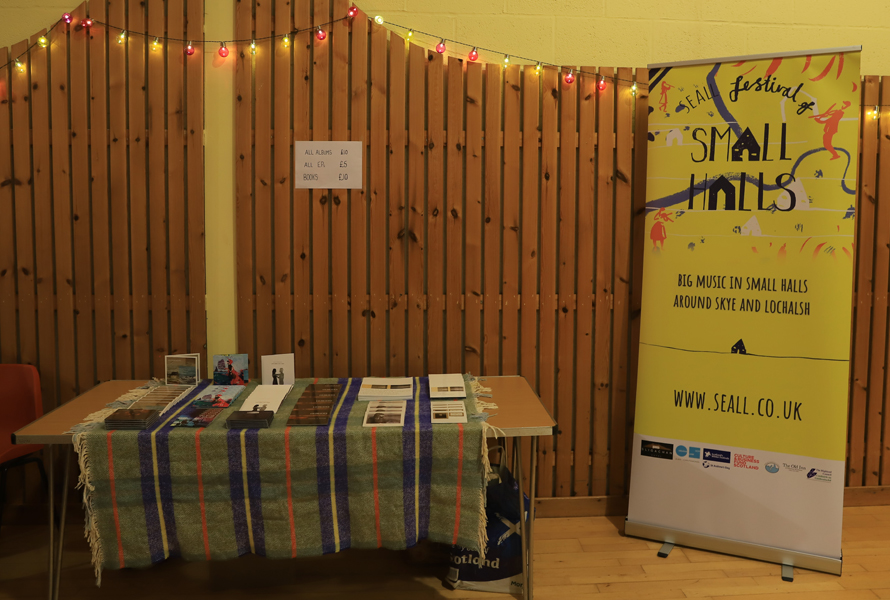 Also forming part of the festival will be various public and school workshops across the participating communities.

The music at Elgol began with performances by Jarlaith Henderson, Donald Shaw and Innes Watson. 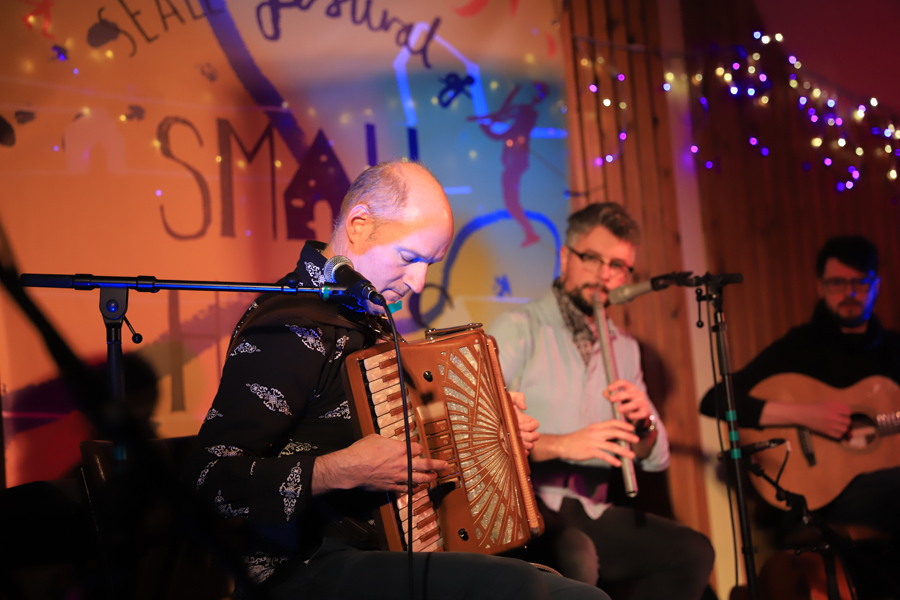 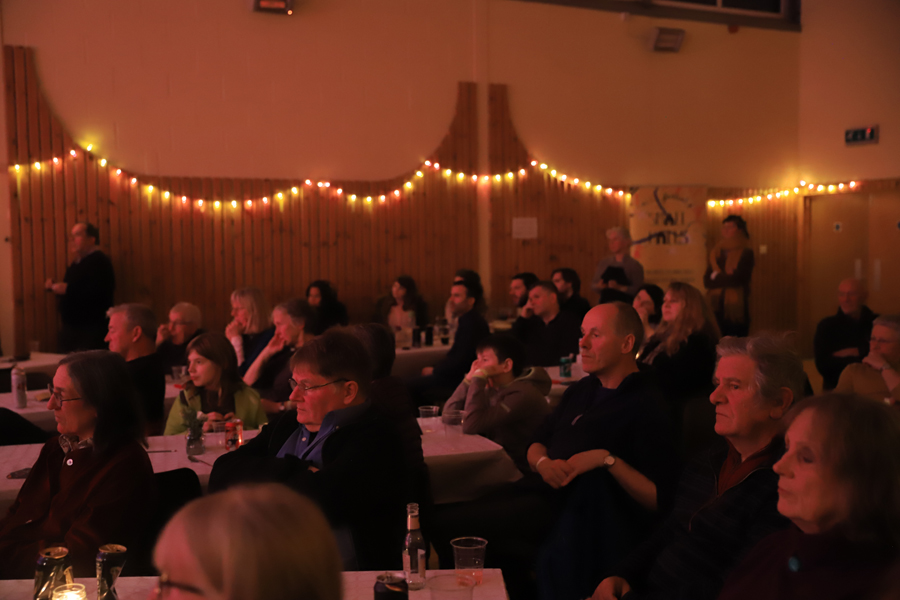 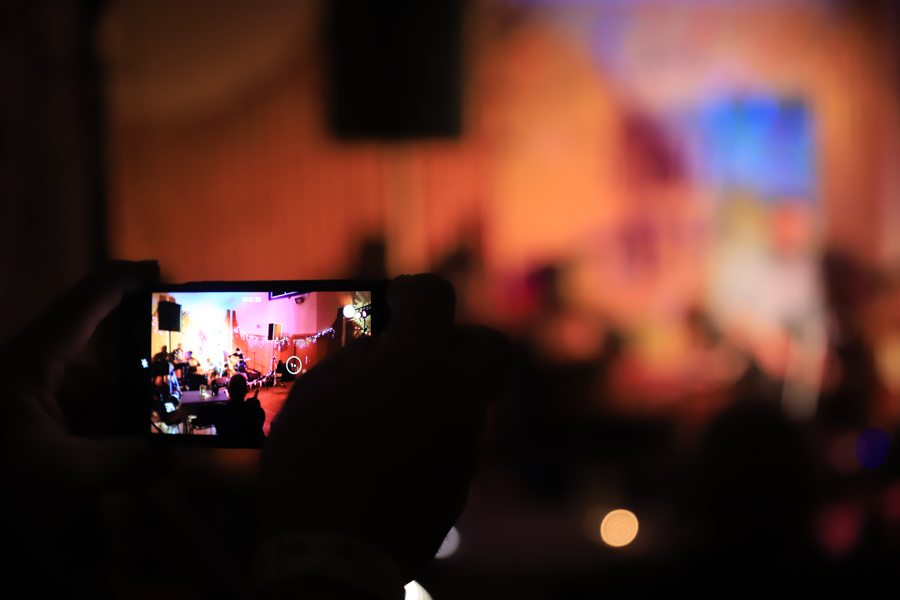 SEALL stated: "People, place and performance are the themes of the festival which focuses on community spirit and promotes the relevance of Scotland's traditional culture to present and future generations." 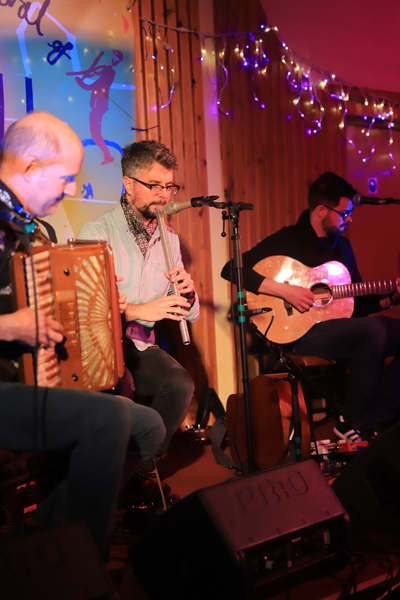 The 2018 festival will end with a celebratory ceilidh, featuring seven musicians, at Sligachan Hotel on 30 November. 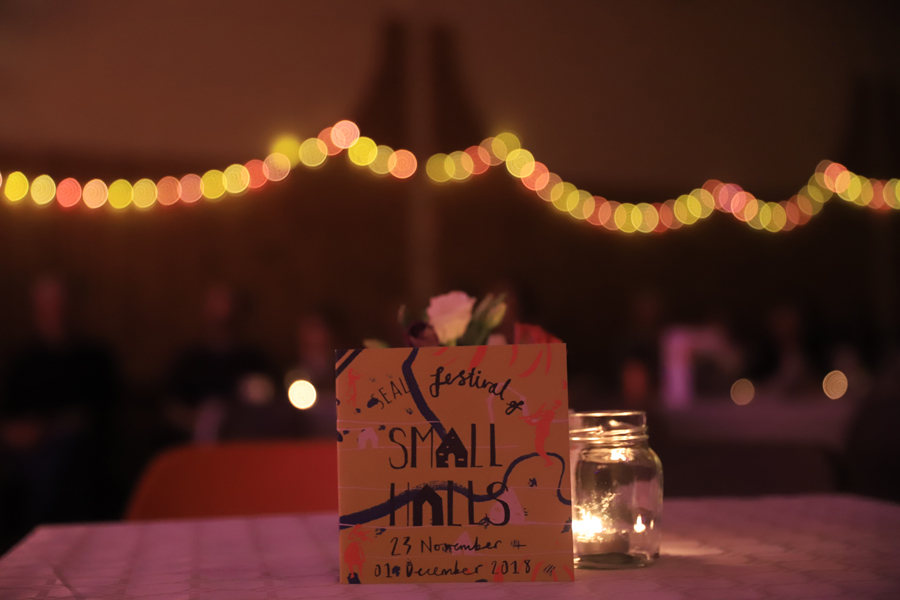