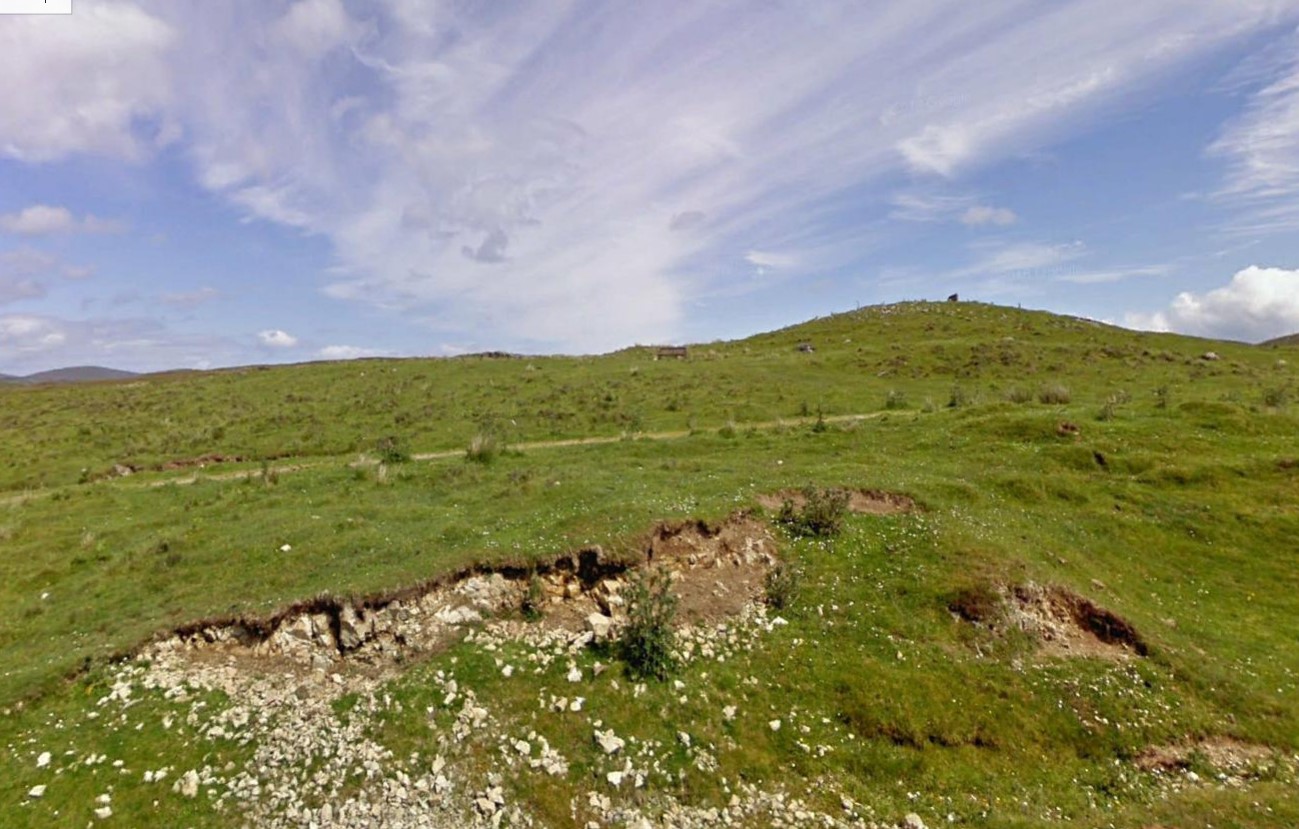 However, the site at the chambered cairn was recently targeted by meteorite hunters, who sold samples online.

Ewen MacPherson from the Estates Office in Portree, advised that both he and the crofting graziers were pleased to agree to carry out a few small  measures  on the site in order to help protect it.

Dr Simon Drake told The Skye Times: "The site has existed for 60 million years through wind, rain and glaciation - and then is partly destroyed in minutes, presumably with a pick and shovel."

A plan of action has been agreed by Dr Drake and Dr Beard with the local crofters' association to help preserve the site.

In order to protect the site, it is planned to put the area behind toughed glass.  Dr Drake explained: "This way, future generations will be able to see the site.  There will also be a flat sign placed there saying: 'Fragile scientific site, please do not collect rock.'"