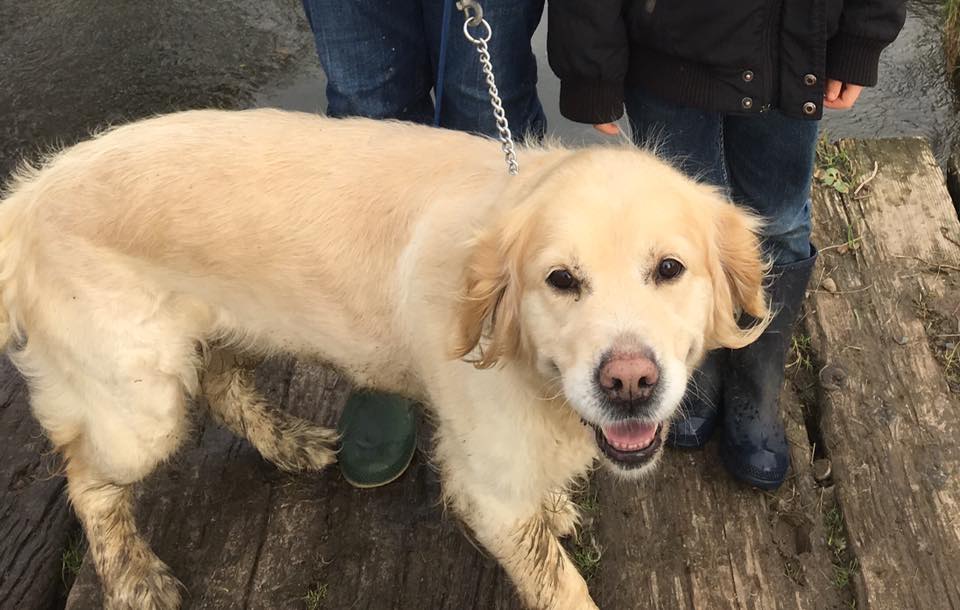 The search is ongoing for a dog last seen on Saturday 10 November.

Owner, John MacKenzie, told The Skye Times that Kara, the Golden Retriever, went missing in the Staffin area during a firework display.  He said: "Kara was out in the garden with me in the evening as I was pottering about."

When Mr MacKenzie went inside, he left Kara to enjoy herself in the garden.  "I was sorting out dinner when I looked out the window and saw the fireworks!" he continued.  "We went to the door and saw that she wasn't there.  She does quite often wander round to my folks' house, so initially wondered if that's what she did...  but no!"

Mr MacKenzie has asked those in the surrounding areas to keep an eye in their sheds and outbuildings for his dog.

Searching with a drone for the missing dog has so far proved unfruitful.