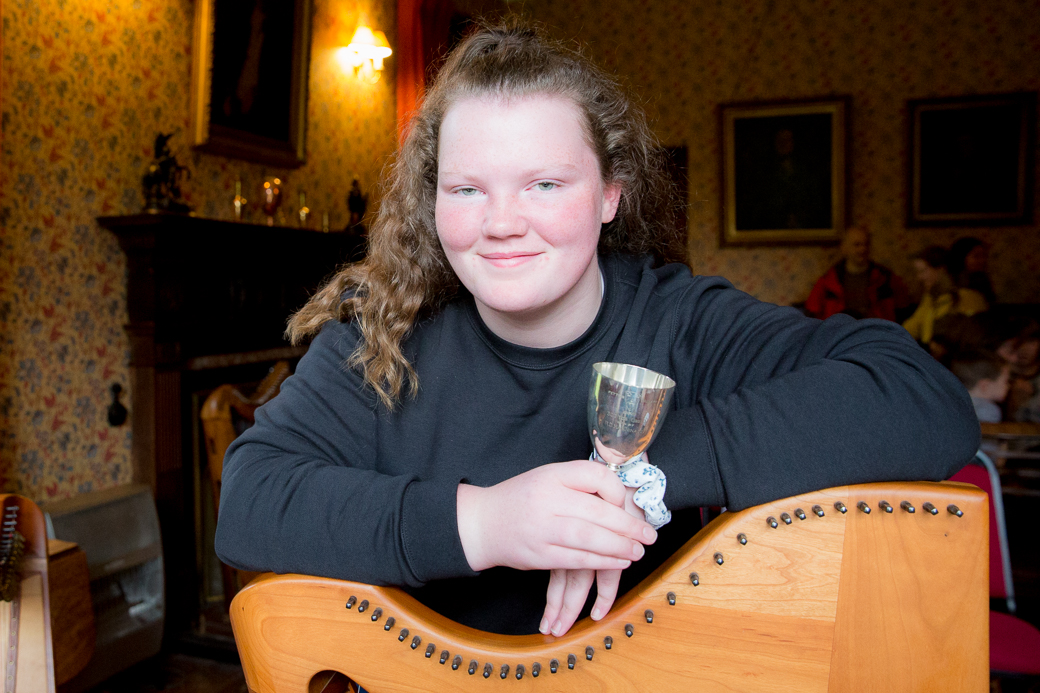 The Clan Donald Lands Trust this year supported bursaries, and also meant that some cash prizes could be awarded to winners for the first time.

A spokesman for the Colonel Jock Macdonald Trustees said: “We are pleased to see the continuing support that the Clan Donald Lands Trust are giving to traditional music within the former Lordship of the Isles.

"The remit of the Col Jock Macdonald trustees is to encourage young musicians by helping to inspire a knowledge of and interest in traditional highland music in all its forms. We are very grateful for the support that the Clan Donald Lands trust have given us to further our aims.”

Hector Finlayson from Erbusaig topped the under-14yrs march, Strathspey and reel competitions and Calum MacKenzie won the under-14 piobaireachd ground.

Kathleen Macdonald from Bernisdale had a notably busy and successful day. The only young musician to enter all four disciplines (chanter, fiddle, clarsach and singing), she scooped first prizes in advanced fiddle, beginners clarsach and Gaelic singing (high-school age group).

It was a great pleasure to see fiddle entries greatly increased, in large part due the recent appointment of Roxinne Llewellyn-Porter as schools’ strings tutor for the area.  A very strong entry in the improvers section was topped by Tilly Ng from Portree, with Mairidh Anne MacKenzie, Lucy Livingstone and Katie Henderson the prizewinners in beginners, improvers and most promising.

This was the second year of the mixed instrument duets which was again an interesting and rewarding experience for young musicians on fiddles, clarsach, guitar, reelpipes, button box and vocals. The novice section was won by Finlay James (fiddle) and Innes Wilson (guitar) from Portree, with Archie and Isy Maclean from Edinbane taking first prize in the open section on reelpipes and clarsach.

Gaelic singing was high on quality, with beautiful performances, but sadly low in numbers. Trustees would urge schools and families to do all they can to encourage singing and keep the tradition alive. Peigi Ferguson from Skeabost won the under-10 singing, and Emily MacDonald of Sleat was most promising singer of the day. The three Turner brothers from Bernisdale, Hamish, Rory and Joshua, were all among the placings.

New faces in the beginners’ clarsach group were a welcome sight, with Kathleen Macdonald, Caramarie MacCalman of Sleat and Erin Gillies of Staffin topping the beginners, improvers and advanced sections respectively. Lucy Matheson from Plockton was awarded the most promising trophy.

The Trustees thank the judges, music tutors, schools and parents for supporting the festival and ensuring its continuing success. They also thank all those who give their time and labour in the background, both before and on the day.

Well done to everyone who participated and made the day so enjoyable. 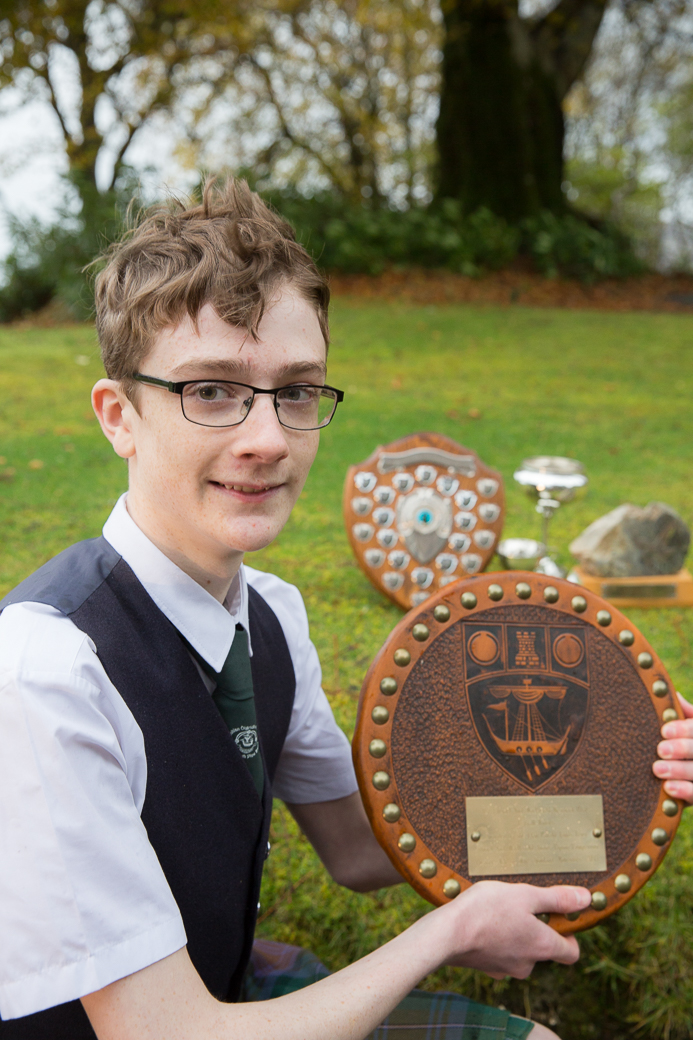