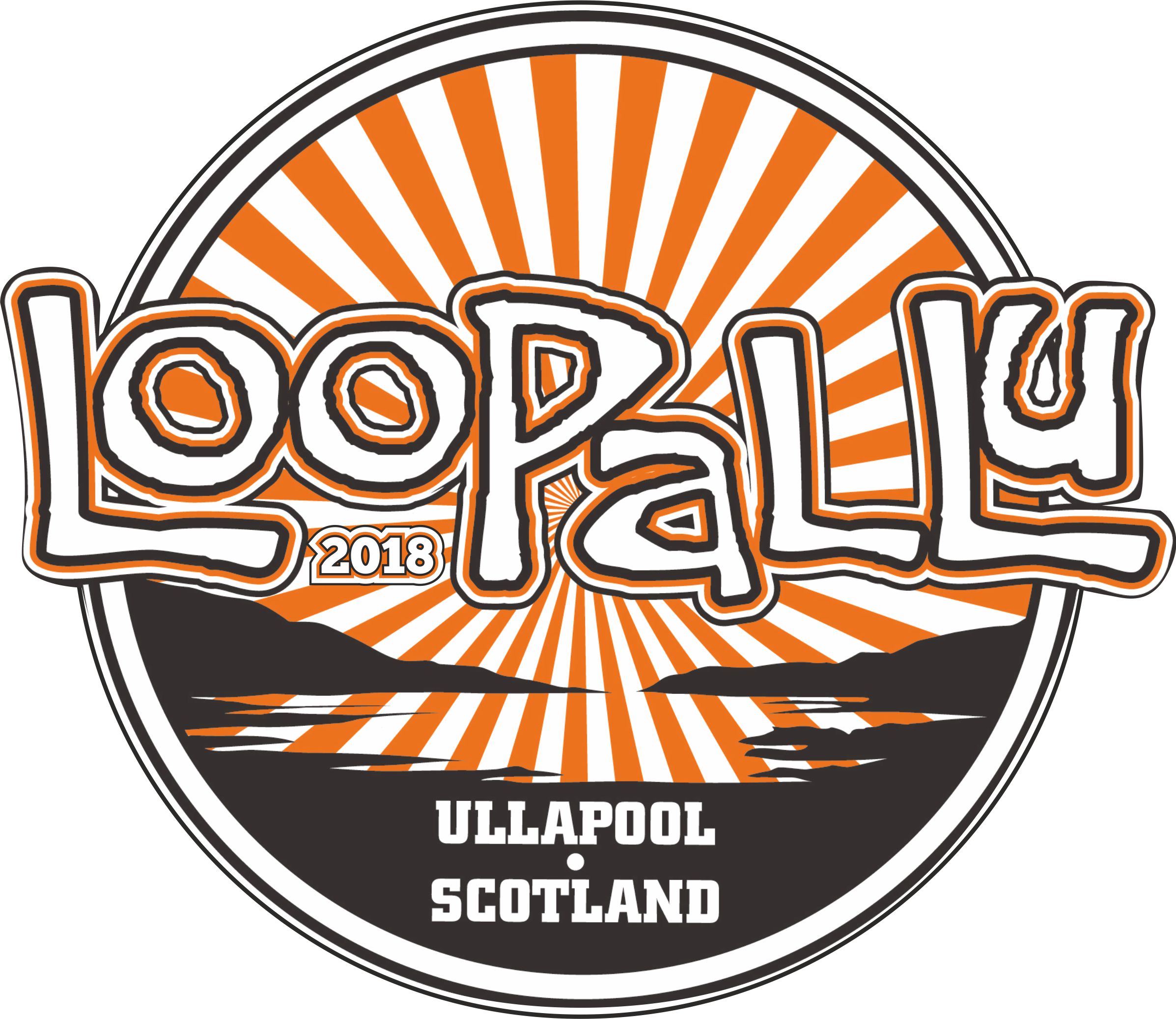 Breath Underneath, Ho Ro, Peat and Diesel - as well as a host of authors.

Loopallu is back with a line-up of acts, including a rare performance by Breath Underneath.  Band front man, Erwin Lil VI said: “There’s been a place in my heart for Scotland ever since we travelled over from our home country of Peru to play the Electric Banana in Ullapool. Don’t look for it, it’s not there anymore.

"There was a young lad with a big dream running our gig that night. That young lad was Robert Hicks and when he called and asked me: 'Won’t you ever come home?'  We just couldn’t resist. Scotland and Peru used to be connected physically which is why we feel such a strong bond with the Scottish people and can consider it home. Don’t look it up, the evidence has been hidden.

"We can’t wait to deliver an electric performance of our 20th studio album ‘Fake News’. Love and peace to you all.”

This year, making their Loopallu debut are two buzz acts from the Scottish folk music scene: Ho Ro have been building a solid fan base over the past couple of years and need no introduction; and hot on their heels are the Hebrides latest export Peat and Diesel.

Over at the Literally Literary stage, Val McDermid is joined by award winning writer, Liam McIlvanney, whose chilling new crime novel, The Quaker, was published in July and broadcaster, journalist, musician and author Vic Galloway who is responsible for Rip It Up - The Story of Scottish Pop, the book written to accompany the National Museum of Scotland's current exhibition of the same name.

Popular changeover acts The Cowans; The Little Mammoths and Ruairidh Maclean will keep the crowds entertained.

Tickets are currently on sale at www.loopallu.co.uk or in person from The Arch Inn (Ullapool) and Eden Court (Inverness).