Appeal for locals to share their World War I stories 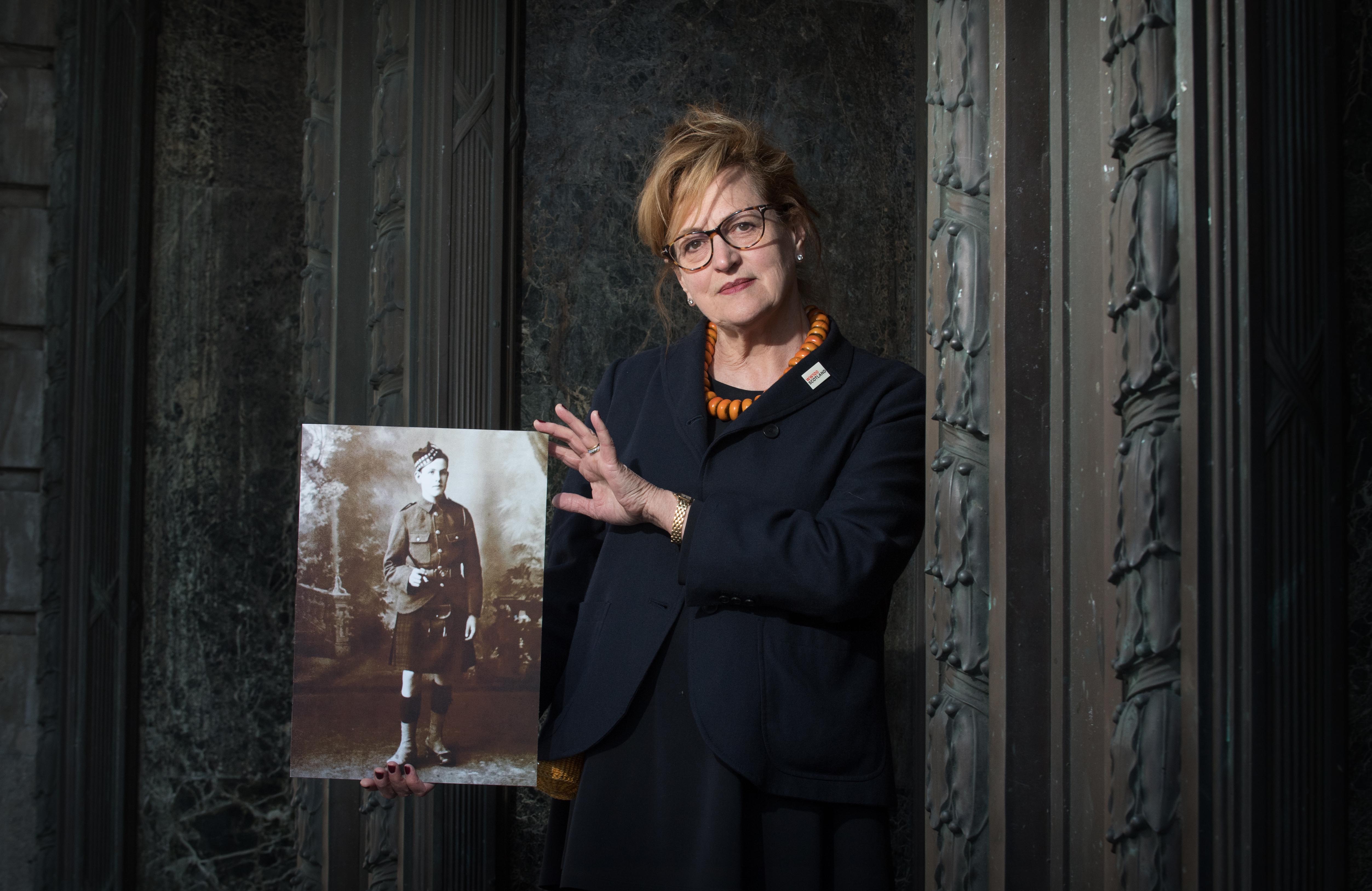 People of Skye are being asked to share their family connections to World War One as part of a national project commemorating the centenary of the conflict.

Critically-acclaimed multimedia production, Far, Far From Ypres, featuring a cast of 26, including Barbara Dickson, uses the songs of the trenches to tell the story of the Scottish war effort. It will tour ten venues in Scotland to mark 100 years since the end of World War One, with a performance at The Aros Centre in Portree on Friday 31 August.

At each performance, the show and theatre programme will incorporate stories from the local area, with producers currently appealing for stories from Skye and surrounding areas. Whether it was a great uncle who wrote letters home from the trenches, or a great granny who helped with the war effort on the home front, descendants are asked to share the stories of their forebears for potential inclusion.

Stories (200 words maximum) should be emailed to This email address is being protected from spambots. You need JavaScript enabled to view it. by 21 August, 2018.

The show was devised, written and produced by Ian McCalman of folk group The McCalmans to highlight the unique insight the songs offer into the life of a soldier. It shares the hope, suffering, endurance and fear associated with the war through the eyes of fictional, prototypical soldier, Jimmy MacDonald. Like many young men, Jimmy is full of enthusiasm and joins up right away, however, when he is sent to the Flanders trenches he begins to experience the true horrors of war.

Ian McCalman commented: “During the war, soldiers sang together to bond and alleviate fear, sharing songs from contemporary music halls as well as creating their own. However, looking back on the music of the war today, we can see how attitudes towards the conflict changed over its course. From the early, jingoistic songs that promoted recruitment and betrayed an innocence about the reality of war, through to the resignation, black humour and resentment present in the later songs, the progression reflects the bitterness which grew among troops as they became disenchanted.

“The songs provide powerful context to key events in an era very different from our own, and with Far, Far From Ypres, we have harnessed their power and accessibility to bring the story of the war to our audience in an engaging, multimedia production that educates and lingers. The entire cast is excited and honoured to be bringing the show to communities across the country as part of the WW100 Scotland commemorative programme, and we look forward to sharing the story of Jimmy McDonald - representing so many young soldiers of the war - with thousands.”