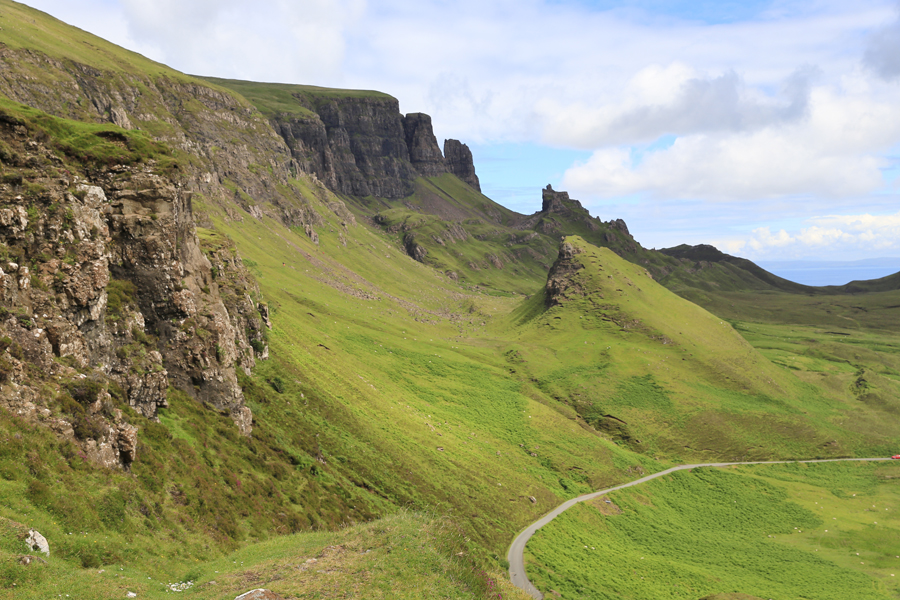 Highland Council has approved plans for six new three-bedroom houses on a common grazing tenanted by the Stenscholl crofting township - the first such development in almost two decades.
The new homes will be delivered by Staffin Community Trust (SCT) in partnership with the Highlands Small Communities Housing Trust (HSCHT) and Lochalsh and Skye Housing Association (LSHA).
The new development includes business units and a storage facility, and talks have been held with NHS Highland about the potential relocation of the Staffin Surgery to the site.
SCT chairman Sandy Ogilvie said: “The granting of this planning permission is a significant step in what is a game changing project for the Staffin community. Affordable housing is at the heart of any rural community and this development will kick start future plans to reverse the population decline and build a community with growth, aspiration and stability.”

HSCHT chief executive Ronnie MacRae said: “HSCHT is delighted that SCT has persevered and acquired planning permission for this exciting mixed-use project. The process has been a lengthy one but will now deliver much needed affordable housing through a range of tenures along with other economic and social elements to strengthen the community. SCT is delivering an exemplar project which is demonstrating strong partnership working that will benefit the wider community whilst also leading the way in enacting the benefits of Scottish Government’s new community empowerment initiatives.”
SCT has already received several expressions of interest in the new homes. Two of the properties would be owned by SCT, two by HSCHT and two by LSHA.