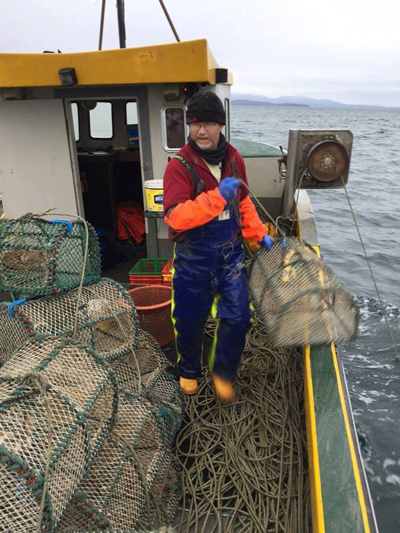 Police in Skye and Lochalsh are continuing to carry out enquiries to trace missing fisherman Alasdair Macleod in the Applecross area.

The 57-year-old was reported missing on the afternoon of Monday, November 20 after his boat "Varuna" was seen on rocks north of Applecross Bay.

Further activity planned to continue in the area over the course of the coming days.

Inspector Andrew Shaw said: "Unfortunately, despite extensive search efforts over the course of the week we haven't yet located Mr Macleod.

"We are very grateful for the assistance from partner agencies and members of the local community for their support with the search."

Mr Macleod is believed to have been wearing orange oilskins and yellow Wellington boots when he set off to go fishing.

The "Varuna" is a 7m creel boat with a green hull and yellow roof.

Anyone with information relating to Mr Macleod's whereabouts or who saw the "Varuna" prior its discovery on Monday is asked to contact police on 101, reference NP10617/17.