Search for relatives of an Uig couple 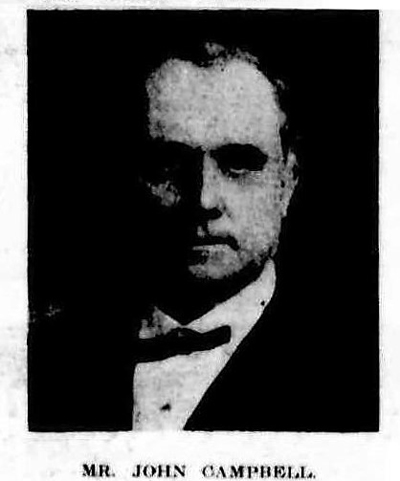 The descendent of an Uig couple has embarked on a quest to find any present day relatives living on Skye.

Marilyn Campbell is searching for information on Donald Campbell and Mary Bethune, who emigrated to Australia from Uig aboard a ship called The Midlothian in 1837.

"Donald was the Innkeeper of Coach House at Uig, now called the Uig Hotel and held the lease for the “Inn Keeper’s Croft” at Uig, on 21st July, 1823 until 31st August, 1837.  [“The Clan Donald Centre” at Armadale has old Snizort Parish Rent Books that confirm this].

"Donald and Mary emigrated to Australia on board the ship “The Midlothian” in August 1837 along with their four children: Twins Robert and Archibald (Archie), age 7, Mary, age 5, and John, age 2.  Donald’s younger sister, Ann, also emigrated with them. The passenger list records Ann’s age as 13, though she could have been older.

"An outbreak of typhus and dysentery on the journey out resulted in the deaths of six women and 18 children, one of whom was their 7-year-old Archie, who was buried at sea.

"Donald and Mary had 3 more children after they settled in the colony of New South Wales: Donald Roderick, Norman and Alexander.  Despite their tragedies, Donald and Mary fared well in their new land, as did their children.

"I am travelling to Skye on 4-6 September and would like to meet anyone who is related."

Anyone with any information should email Marilyn at This email address is being protected from spambots. You need JavaScript enabled to view it.. 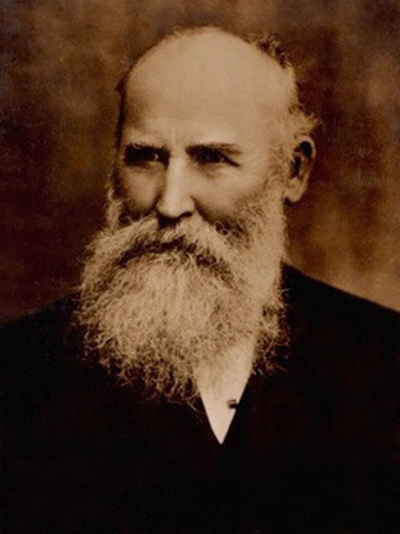