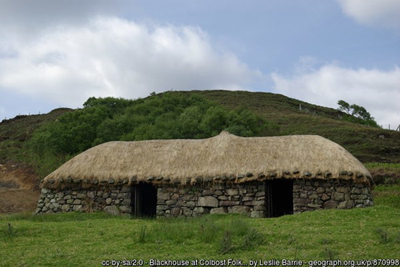 Two Isle of Skye doors have been nominated as the best of their kind in Scotland.

To celebrate the launch of Doors Open Days 2017 and its own 50th anniversary, the Scottish Civic Trust has invited people to nominate their favourite Scottish door.

The Colbost Folk Museum, nominated by stunt cyclist, Danny MacAskill, is one of the doors in the running.  In his nomination, Danny said: "I have literally been there since I was two or three years old and have many good memories. The smell of the peat fire and the rusty old chain that locks the door, come straight to mind, talking about it now. You even have to duck to walk in beneath the thatched roof."

The door of Ostaig House in Sleat also received a nomination from Gaelic singer, Anne Martin.  She stated: "This door has welcomed hundreds, if not thousands of performers through its doors - offering a sanctuary during hectic touring schedules! The occupants have given time, energy, love, beds, food and drink to people from all over the world which ensures that Sleat has a vibrant art scene to match any worldwide."

Click here for a full shortlist and information on how to nominate your favourite Scottish door. 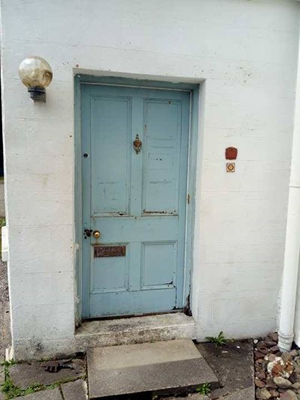