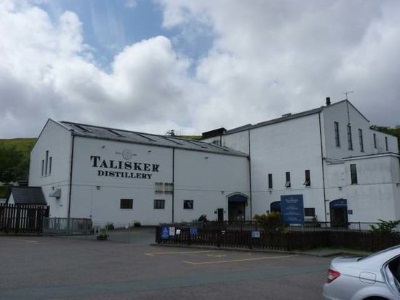 Bartenders were recently challenged to come up with an original serve championing island malt, Talisker.

Launched as part of its wider Made by the Sea campaign, the regional heats in Edinburgh, Glasgow, Manchester, Bournemouth, Bristol and London, assessed by Diageo Reserve judges David Sinclair, Ali Reynolds and Ervin Trykowski, produced the six finalists.

The group heading to the Talisker Distillery on the Isle of Skye for the grand final are Rebecca Bevvy from The Laundrette Group in Manchester (pictured); Dave Ali from The Finneston, Glasgow; Andrew Lennie from The Printing Press Bar & Kitchen, Edinburgh; Daniel Bovey from Be at One, Bristol; Mike Pendergast from East London Liquor Company, London; and Charles Roche from Scout, London.

The final will take place in August, with the winner awarded the title of Talisker ambassador and receive a PR campaign to raise their profile in the sector. The paid role will see them communicate the Made by the Sea campaign through social media and events.